The first cautious steps with regard to filming and editing.

You quickly realise that pure cycling films are boring as hell. At least for viewers who don't know the tour and haven't ridden it.

The next idea was to add some music to the original soundtrack of the film.

This leads to the third step: Cut to the music. Matching the beat and the mood.

I didn't succeed in cutting sequences to the music together with the original sound. Something is always in the way.

More and more often I noticed how difficult it is to record suitable original sound. You're in the middle of shooting - and suddenly a roaring engine ruins the whole recording, or some bystander squawks in between, or a helicopter lands right next to it. 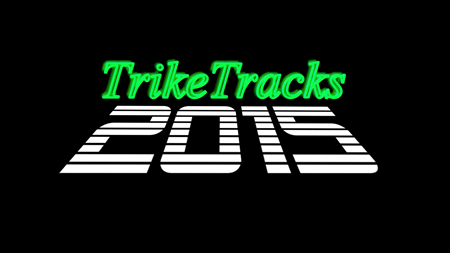 Ascent of the Swabian Alb along the former motorway

Trike ride on the Alb near Böhringen

An entertaining round on the museum cycle path

The first ride with my new trike