In 2018, it was time for the first self-planned tour. The idea was born the year before during many relaxed final rounds, over a beer with friends.

Together with 3 participants from all over Germany, I rode through the Black Forest for 9 days. It was a very special adventure because the participants had found each other via a tour portal on the internet and only got to know each other during the tour.

There is no film of it, although the raw material would be available. Unfortunately, I am not allowed to publish anything for data protection reasons. One participant vetoed the idea and doesn't want to be found or recognised on the internet.

Anyway, there are plenty of other opportunities for films. 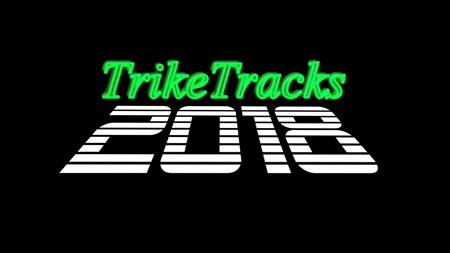 A feeling of alb

Beautiful tour across the Swabian Alb with detour to Neuffen Castle

About the change of mind

A tour to the forest nature trail Sinneswandel

A round of Alb foreland

From Trondheim to the Alb Foothills

An experience of Alb

To the Neidlinger Waterfall