Films about cycling? Does something like that work at all?

Yes, it works. There are enough YouTube channels that follow this concept and simply run a camera. Many film themselves cycling - and onto the road - and themselves again.

In principle, they're all the same: someone sits on the bike, holds a mobile phone in front of their face and yaps something into it.

No, that's not how I want it!
I don't enjoy talking senselessly while riding. I don't play the main character in my films, even the bike is a minor matter. I don't do any advertising that I don't get anything out of.

Firstly, my concept is different!

It's not me in the foreground, but the view.

I let the landscape speak - and I don't talk over you.

The basis is the unusual perspective, low on the recumbent trike, and the legendary panoramic view that opens up from this position.

Each film tells stories - of the tour - of nature - of situations and incidents - of people - of unusual perspectives and special views. Often several short stories are packed into one single film.

This is not light fare! As a viewer, you are challenged to follow quick cuts and often subtle episodes that are difficult to discern.

These films are art, and sometimes only reveal themselves on a second or third viewing.

All this with driving music that does not make it easier to follow.

Secondly: My concept is different!

It's not me in the foreground, but the tour.

I'm there from the off, taking you along and narrating the route in a calm voice. I also provide details and background information on occasion.

I developed this concept back in 2017, but have only been applying it consistently with the films since 2019. Sure, it's a lot of work because I have to re-dub the film afterwards and also make sure I have enough original sound and video material available.

With this concept, success came especially on Facebook, where I was able to steadily increase the number of followers.

Thirdly: My concept is different!

The focus is not on the tour, but on a story. Under the motto "A round of local history", there are mainly short tours in the Alb foothills in connection with legends and fairy tales, matching the route ridden.

The idea for this came in 2018, but due to the intensive preparation, very few films have been made under this heading so far. 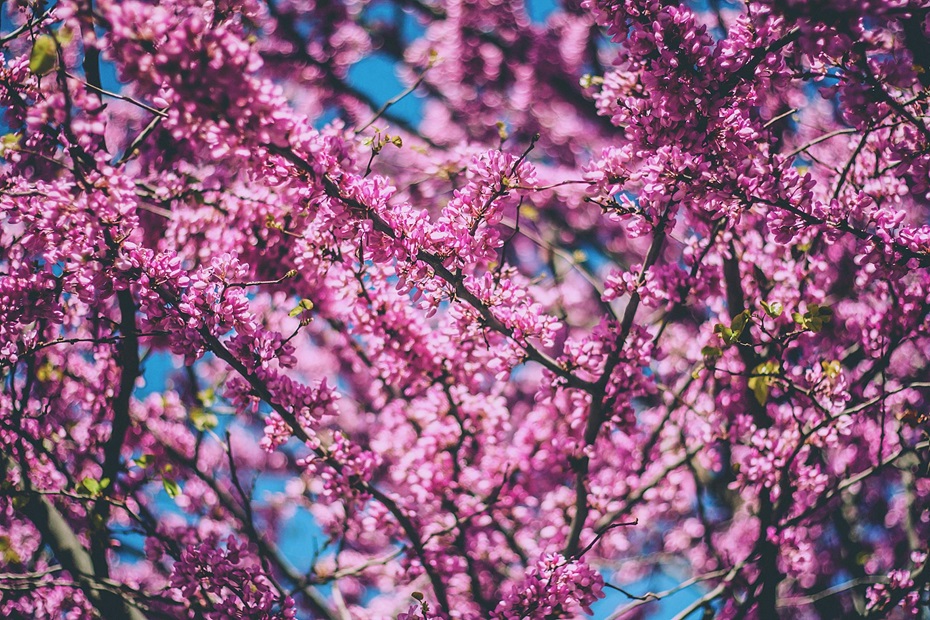